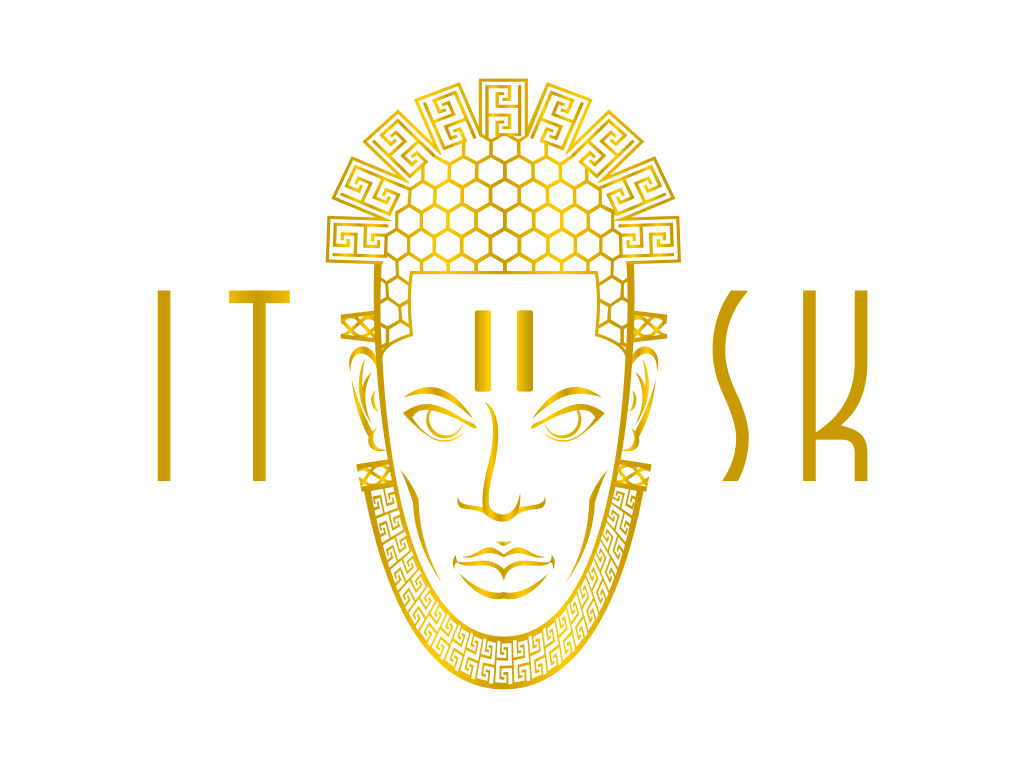 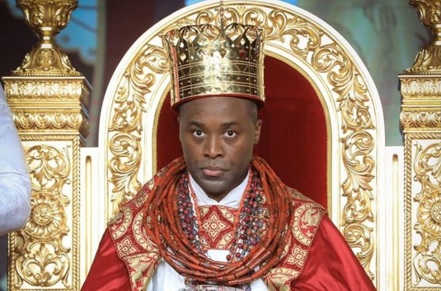 ITSK GOLD TEAM AT THE OLU OF WARRI CORONATION

It was a display of rich cultural heritage as different ethnic nations, well-wishers, monarchs, top government officials and media houses gathered from all over the world to witness and document the coronation of the 21st Olu of Warri, Ogiame Atuwatse III.

The Historic moment saw the emergence of Ogiame Atuwatse III the Olu of Warri; Omoba Utieyinoritsetsola Emiko. This title has unified two Umale descendants of Itsekiri and Mahin IIaje after about 500 years of separation due to war that broke out over who will control the coastline from the bank of River Niger down to the Badagry axis of today with the Republic of Benin, according to the cultural history books.

The coronation was filled with glamour and glitz. The sights and sound from the coronation in Ode Itsekiri, Warri will not be forgotten in a hurry. It sparked lots of positive reaction from the internet, locally and globally.

It was an infusion of cultural excellence, Royalty and Heritage. The ITSK team went to witness the coronation, as the core of our company stems from the rich cultural essence of Africa. It was a road trip from Lagos to Warri, followed by a boat ride to the big Warri also known as Ode Itsekiri, as the only means of transportation to the big Warri is through the waterways. The community is an island majorly covered with water.

The predominant traditional attire seen on the men at the coronation, is the George wrapper and a shirt (Kemije), adorned with beads, while the women had their George wrappers and blouse, beautifully adorned with jewelleries on their heads, necks, wrist and feet. The kids were not left out, it felt like every household stepped out to pay respect to their new King- 21st Olu of Warri who was crowned on the 21st of August 2021.

Click here for more visuals from the team’s visit.